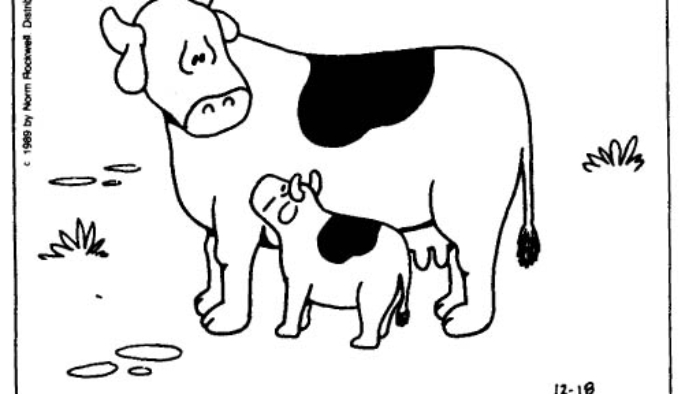 I don’t know where this is going today. I only know that my fingers wanted to dance. Lots of changes going on in my personal life and in the world. Have you ever noticed that the climate of the world often mirrors what is happening in your personal life, both inwardly and outwardly?

So here is the mind dump for today. First thing that comes up is that I used to be such a bitch. It was my way as the “right” way, while erroneously thinking that I was such an open, and accepting person. I’m especially thinking of the period in my life when I was a vegetarian. I was soooopo spiritual and enlightened. Snarkkkhh! Not. But it is how easily I was able to fool myself into thinking that I was that amuses me now.

Off and on throughout my life, I had toyed with vegetarianism for health reasons, but when I became enamored with spiritual leader, Sathya Sai Baba, sometime in the 1990s, something happened to make it stick for a long time. Deep in heavy meditation, chanting, meetings with other “devotees,” and volunteering at the Sai Baba Book Center in Tustin, CA, I was glassy-eyed enough to have vegetarianism replace, or at least dominate many other beliefs—sort of like painting over old wallpaper.

I started out by eliminating red meat and reframing it in my mind to “dead cow or pig.” Then I went on to chicken and other poultry, reframing it in my mind as something gruesome. Then came fish and seafood. My belief map (iMap as David Lintner would call it) underwent major reconstruction and came out brand, spanking new in that area. Eating meat was morally, and spiritually wrong! So, I followed the sacred tradition of most hairless monkeys and became insufferable.

I stopped people in supermarkets and lectured them on the evils of meat eating. I made rude comments to friends and family. I wrote articles and found a soapbox wherever and whenever I could. I subscribed to Vegetarian Times, joined “groups” and such.

My most bestest laughable (at least at time of this writing) memory of my reign as queen of the intolerant insufferables is a time on the way either to or from Egypt (brain fade moment). I was then married to David Lintner also a vegetarian. Although I think he may have been sneaking cheeseburgers on the side. I can’t prove it, just a hunch, and I hope it’s true, he deserved it for putting up with me.

On Air Egypt (that’s another story worth telling sometime), we were served, I think chicken. Anyway, some kind of fowl (foul. in my mind then). Anyway, David was going top eat it! Oh, bless my holier than thou ass! I actually threatened to divorce him if he ate it. He called my bluff and I didn’t divorce him, at least not until a few years later, and for a completely different reason. He says that I gave in and ate it too. I don’t remember that, but WTF, it could be true.

So, what slapped me upside the head to bring me crashing back to earth and the land of reasonable? That same Sathya Sai Baba who started me on that long road toward, as Ram Dass taught, “cooking my seeds” of intolerance. In a deep mediation, his voice came to me and said, in a deeply Indian accented and annoyed voice, “Stop being a vegetarian. You are more attached to what you put into your body than to your spiritual growth. It is attachment that is the evil here, not what you eat. There is not life nor death. All is one. Live your life with kindness, tolerance, understanding, and compassion and all will be well.”  Whoa! Slap me! This was not expected.

When I was a vegetarian, I complained bitterly about how intolerant people were critical of my choice to not eat meat. If I went out to eat with people, or to dinner at someone’s home, especially at holidays. People were insulted and hostile about my NOT eating meat. The outer world was mirroring my inner, only my head was too stuck in my bog of superiority to notice it. Not a period in my life I am proud of, but I am very glad to have had that lesson.

The world will always show us what needs to be done to get over ourselves. There is a Hindu story about this. For some people, opening up to their higher self is easy, like cracking an egg. For others, it is like trying to open a coconut with a spoon. Just call me coconut head.

As I would have signed off then, Namaste.