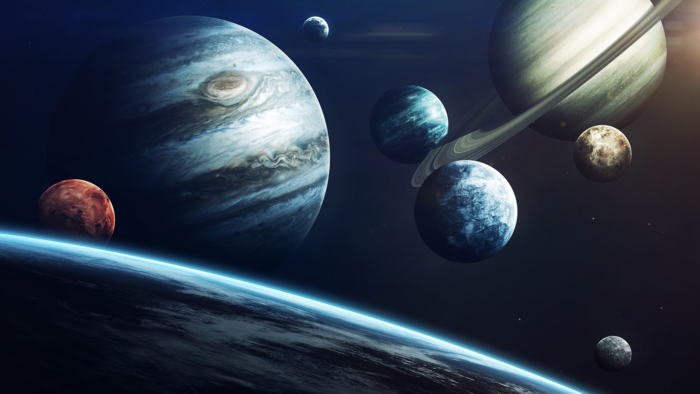 Pluto is still in Capricorn (isn’t it there for fricken’ EVER) and it is doing battle in the skies to remake the mess humans have made of the world. It all started in 2008 and will continue through 2030, even after Pluto moves out of Capricorn in 2024. One referee in this turbulent time is the minor planet, Eris.

Eris is a newcomer to the astrology family. Named for the female counterpart to Mars, she is the goddess of war. Only discovered in 2005 and beyond Pluto, her wild elliptical orbit takes 558 years to go around the sun.